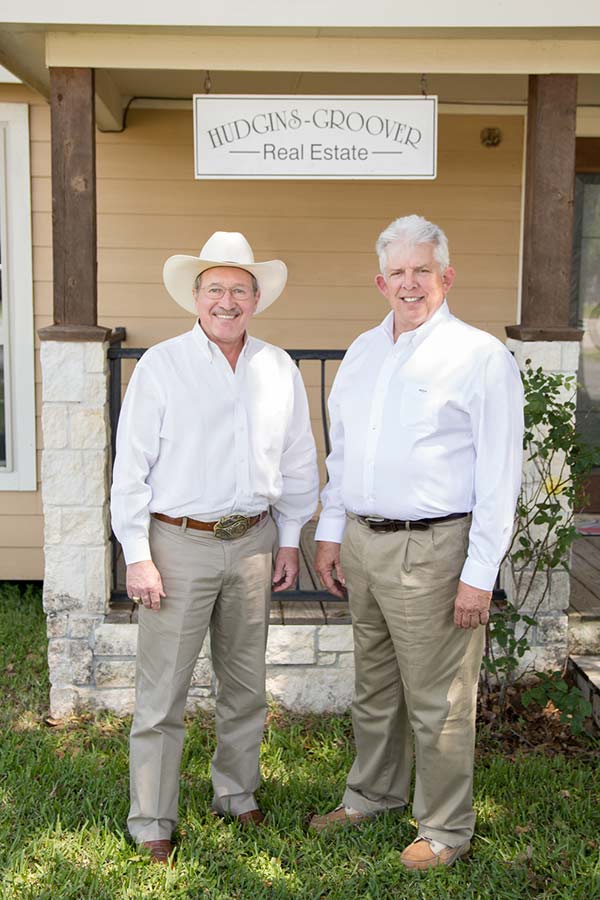 Richard T. (Dick) Hudgins and Mike Groover began their careers in the Texas real estate brokerage as agents for other real estate firms. After producing at a high level, they both realized that they could start their own real estate business and provide exceptional personal service to clients. In 1979, Dick and Mike decided to launch Hudgins-Groover Real Estate from the quaint town of Hungerford, TX and then moved to their primary office in Wharton, TX.

For the past four decades, Hudgins-Groover has been selling residential properties in the Fort Bend and Wharton counties. We have also represented and sold ranch and farmlands in the Texas Hill Country, Matagorda, Wharton, and Fort Bend counties.

Since launching Hudgins-Groover Appraisal, we have appraised properties in more than 50 counties in Texas. Our primary appraisal areas for residential properties are located in the Fort Bend, Matagorda and Wharton counties.

For the convenience of our clients, Hudgins-Groover has offices in Needville and Wharton. 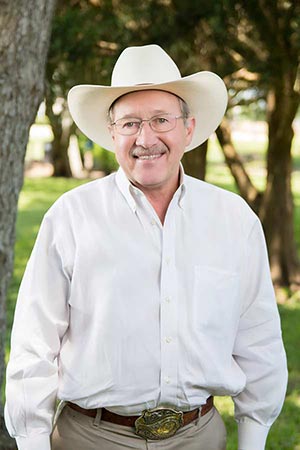 Dick Hudgins’ connection with Texas goes back through six generations. In 1831 his great, great, great grandfather purchased a league of land in Fort Bend County from Stephen F. Austin (yes, that Stephen F. Austin). Dick spent his early days growing up on a farm and a ranch in Hungerford, TX. He learned to work the field, manage livestock, and cultivate an appreciation for Texas land, all of which has continued to this day. He earned his Bachelor of Science in Agricultural Economics from Texas A&M University. He holds the distinction of the MAI designation from the Appraisal Institute. He has appraised countless properties over the years throughout Texas. In 1971, during his time at Texas A&M, he began his pursuit of becoming an instrument-rated private pilot. Dick has utilized flying to better the appraisal process by providing aerial inspection and photography of properties that he is appraising and their comparable sales.

Dick’s community service includes governmental positions of Wharton city councilman, chairman of the City of Wharton planning commission, as the representative for Wharton County on the Airport Advisory Committee of the Houston-Galveston Area Council, chairman of the Republican Party of Wharton County, and committeeman on the State Republican Executive Committee. Other notable community service includes being an ordained deacon in the First Baptist Church, past president of the Wharton Rotary Club and director and lifetime vice president of the Houston Livestock Show and Rodeo. Relating back to his agricultural upbringing, as a former member of the National FFA Organization he is a past state officer in the Texas Association and holds the American Farmer Degree. 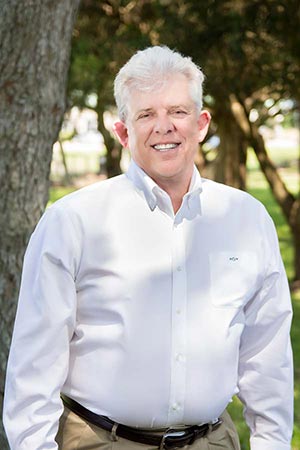 As a third generation Texan, Mike loves the landscape and culture of the Lone Star State. After growing up in Waco, he began his collegiate career at Texas A&M University where he was a member of the Corps of Cadets. While in school, he worked full-time to pay his tuition. In 1973, he graduated from the Mays School of Business with a degree in Marketing. Six years later, in 1979, Mike began his real estate career. He received his real estate broker license in 1984 and then became a State Certified General Real Estate Appraiser in 1991. As a member of the National Association of Independent Fee Appraisers, Mike earned the Senior Appraiser designation (IFAS).

With more than 35 years of experience in the real estate industry, Mike has consistently met the needs of all his Texas clients, ranging from buying and selling properties to conducting valuations for tax and mortgage lending purposes.

Mike's community involvement includes serving as an ordained deacon, Sunday School director and teacher, and youth minister at the First Baptist Church. He is a past president of the Wharton County A&M Club, a former Area Representative for Texas A&M, and a member of the Boling High School and Iago Junior High School Community Panel. Mike spent 12 years managing and coaching baseball in Wharton, from T-Ball to Babe Ruth. He also served as an officer on the Wharton Little League Board. For the past four years Mike has enjoyed announcing the home games of the Wharton County Junior College Pioneer baseball team.
Real Estate Sales Team

Terri Mund, Broker Associate
Terri joined the Hudgins-Groover real estate team in 2017 as a real estate agent and is a Realtor member of the Houston Association of Realtors.

Russell Hubenak, Licensed Salesperson
Russell joined the Hudgins-Groover real estate team in 2018 as a real estate agent and is a Realtor member of the Houston Association of Realtors.

Jeanette Valdez, Licensed Salesperson
Jennette has been a real estate agent with Hudgins-Groover since 2015 and represents properties in the Fort Bend County and Brazoria County area. Jennette lives in Needville and was originally from Victoria. She is a graduate of Baylor University. She is a Realtor member of the Houston Association of Realtors.

Ron Bel, Licensed Salesperson
Ron joined the Hudgins-Groover Real estate team in 2017 as a real estate agent and is a Realtor member of the Houston Association of Realtors.

Greg Lapham, State Certified General Real Estate Appraiser and Licensed Broker
Greg joined the Hudgins-Groover team in 2002 lives in Sealy, Texas and associates remotely with Hudgins-Groover via a virtual office cloud based system. He appraises commercial and farm and ranch properties for Hudgins-Groover. Greg is a graduate of Texas A&M University with a Bachelor of Business Administration in Finance.

Tracy Braden, State Certified Residential Real Estate Appraiser
Tracy joined Hudgins-Groover in 2007 and is a as state certified residential appraiser. and lives in El Campo from where she works remotely. Tracy works indendently and also associates with Hudgins-Groover. She appraises residential properties. Tracy is a graduate of Texas A&M University with a Bachelor of Business Administration in Finance.

Get Your Property Appraised by Hudgins-Groover

Our team of appraisers are here to serve your needs and conduct a thorough appraisal in a timely manner. Our appraisal firm has performed appraisals all over Texas, including more than 50 counties. If you need a real estate appraisal contact Hudgins-Groover today. 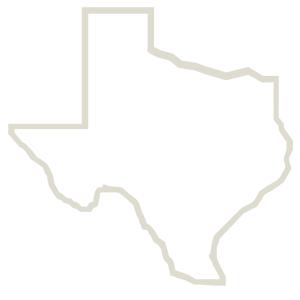 Our real estate brokerage firm has been selling residential properties in the Fort Bend and Wharton counties for the past four decades. We have represented and sold ranch and farmlands in the Texas Hill Country, Matagorda, Wharton, and Fort Bend counties.

Since launching Hudgins-Groover Appraisal, we have appraised properties in more than 50 counties in Texas. We appraise residential properties in the Fort Bend, Matagorda and Wharton counties.